The Québec TV Festival is being held in association with the Société de développement des entreprises culturelles (SODEC). Overseen by Québec’s Minister of Culture and Communication, SODEC promotes and supports the development of Québec’s cultural industry at home and abroad. SODEC also coordinates umbrella operations and co-production initiatives at major international markets through the “Québec Creates” banner.

Babel films has three highlights in the festival: the acclaimed drama series Je voudrais qu’on m’efface (Wipe Me Away) and Écrivain public (Public Writer) and the documentary feature Les Rose (The Rose Family).

C’est la vie! (Les moments parfaits) is a family drama, consisting of two seasons, being offered up by Encore International. “Filled with highs and lows, doubts and indecisions, viewers will witness the choices the series’ characters will make in the hope of finding a better future,” says Chrystine Girard, head of international distribution.

Kids’ IP developer Epic Storyworlds is promoting Dex and the Humanimals, an animated comedy adventure that Steve Couture, executive producer, says “contains all the elements to captivate and delight kids from ages 7 to 11.”

There’s also a kids’ series on offer from Gala Productions: The Adventures of Li’lDoc. “On each adventure, Li’lDoc uses all her medical expertise in combination with advice and knowledge from local communities,” says Philippe Régnoux, CEO and producer.

Happy Camper Média is working with Zodiak Kids on the rollout of Super Agent Jon Le Bon! “We are confident that children around the world will fall under the charm of this one-of-a-kind Super Agent following its huge Canadian success,” says Delphine Dumont, senior VP of sales, acquisitions and co-productions at Zodiak Kids.

Idéacom International has two docs on offer in the festival: Who Was the Real Neanderthal?, sold by Cineflix Rights, and the five-part science series Human+, The Future of Our Senses.

Romantic comedies lead the offer for Incendo, with three new productions featured in the festival. Destination Love, which was shot in New Zealand, Love Knots and Sweet as Maple Syrup.

Inspired by the life of Olympic medalist Marianne Saint-Gelais, KO Distribution’s eight-part drama Virage (Veer) “tackles the void that professional athletes struggle with when they end their career,” says Barbara Vallant, head of formats, sales and acquisitions at aroma-TV.

Muse Distribution International has new TV movies available in the festival, including Aurora Teagarden Mysteries starring Candace Cameron Bure; the romantic comedies Flip That Romance and The Last Bridesmaid and the holiday drama A Perfect Christmas.

French-Canadian social media influencers Jessie Nadeau, Lucie Rhéaume and Claudine Langlois venture to India to regroup in No Water Studios’ four-part series Seekers in India. “In the process, they discover forms of meditation, yoga and immerse themselves in their own cultural activities,” says producer Colin Riendeau.

Prestigo Medias, founded by Daniel Coutu, specializes in high-quality kids’ fare and is promoting Critters & Co, geared to kids aged 7 to 12, with one season available and a second in production.

Productions Avenida is behind Jenny, a series about a teenager dealing with a leukemia diagnosis. The show, which was nominated for an International Emmy Kids Award, is being distributed by Attraction International Distribution.

Tom’s Tiny Toys is a new upper preschool series from Syon Media about a 6-year-old boy who discovers a set of robot toys that come alive.

New from WaZabi Films is the documentary feature My Tree, in which filmmaker Jason Sherman sets off to understand the origins of a tree planted in his name through the Jewish National Fund.

Zone 3 has two selections in the festival: the comedy Teodore Without the H (Teodore pas de H) and the teen drama Entitled (Les Petits Rois). 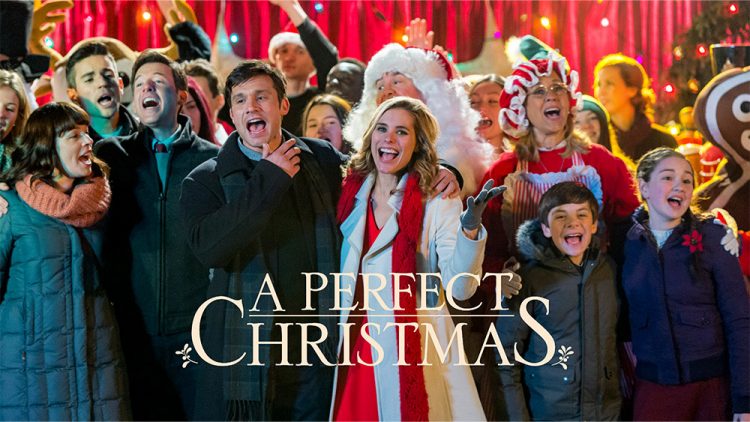 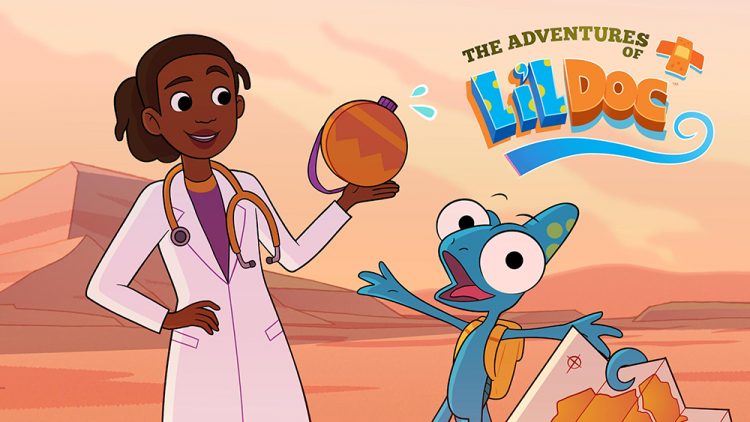 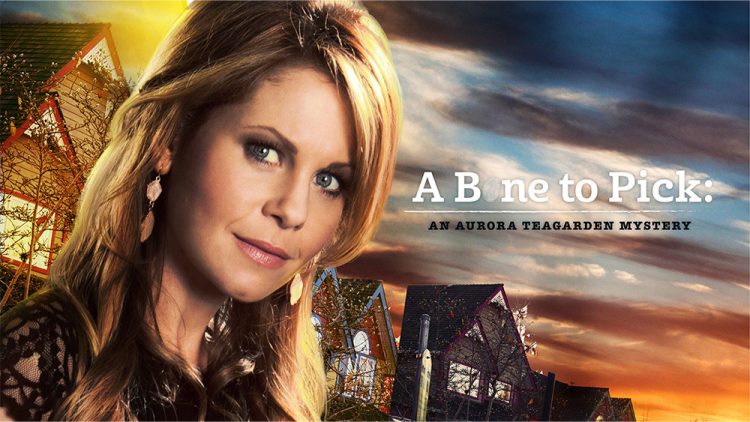 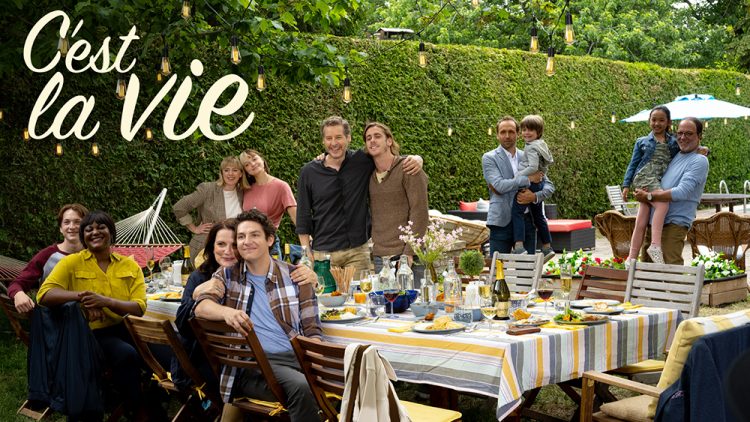 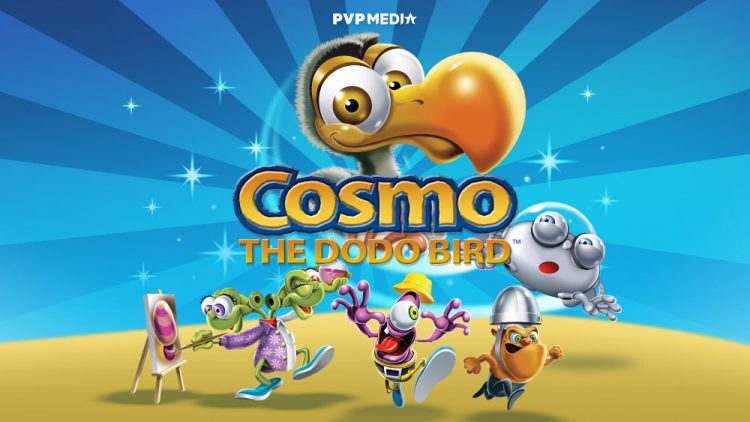 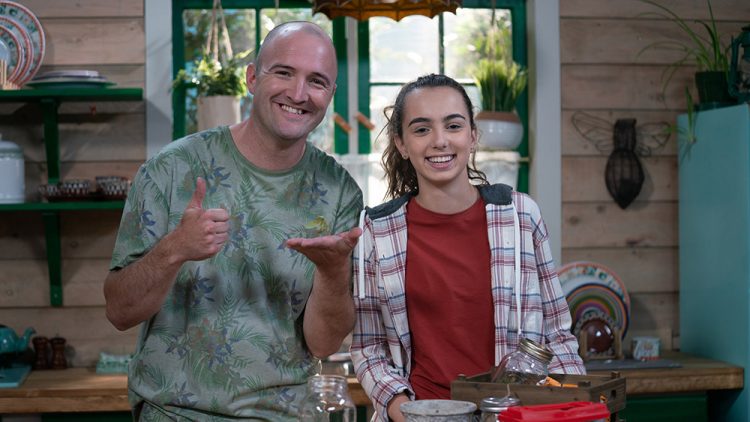 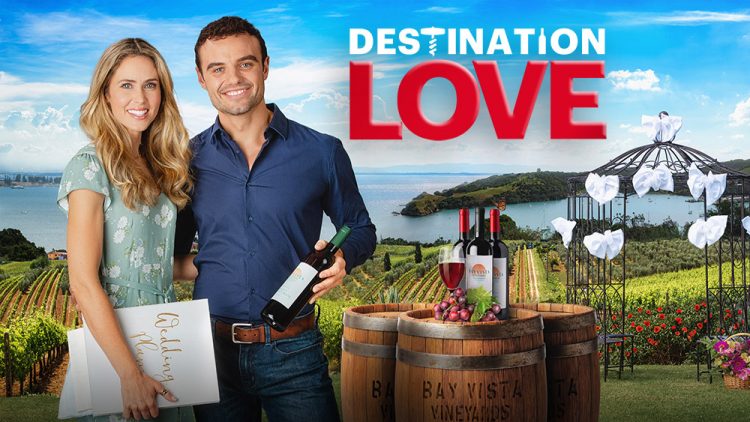 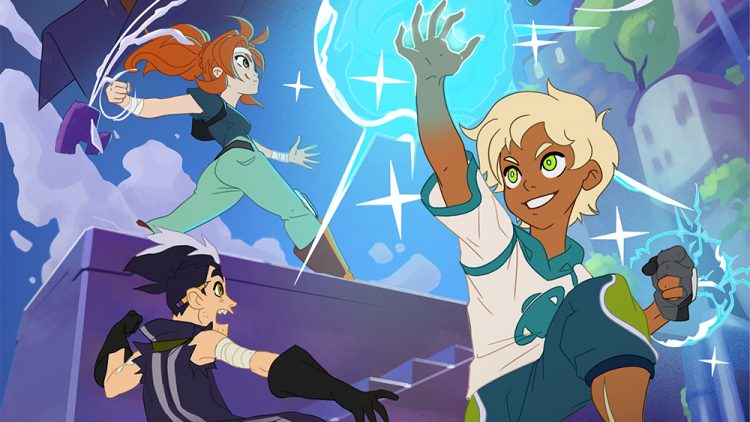 Dex and the Humanimals 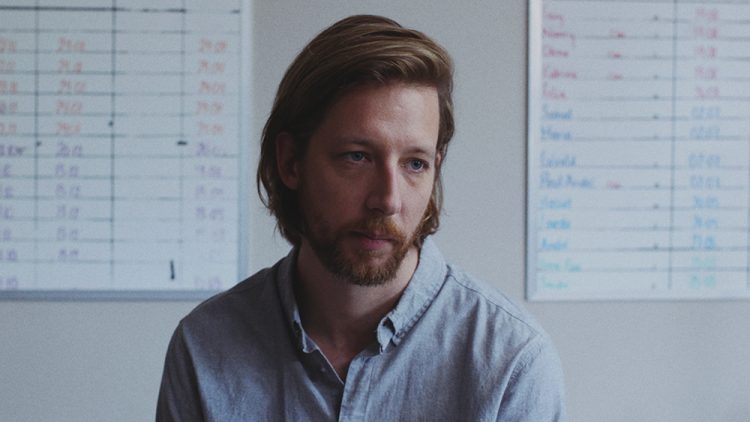 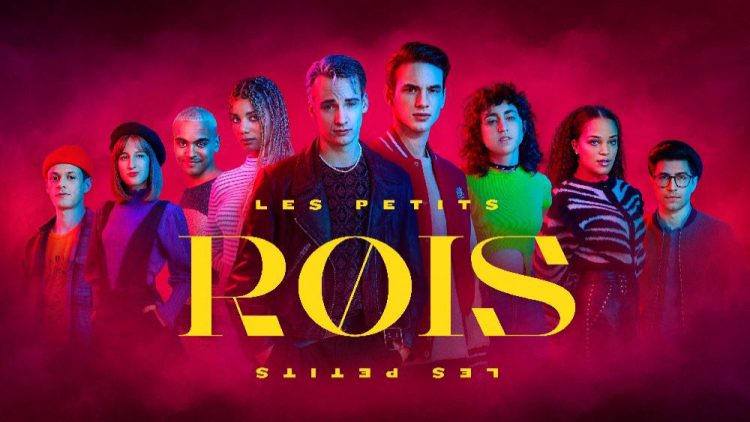 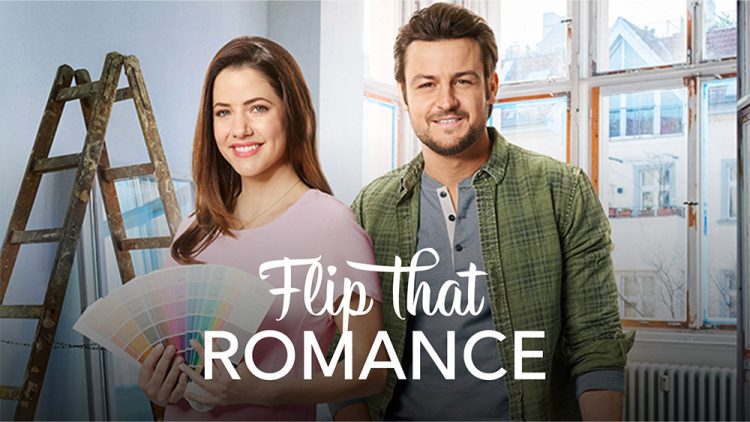 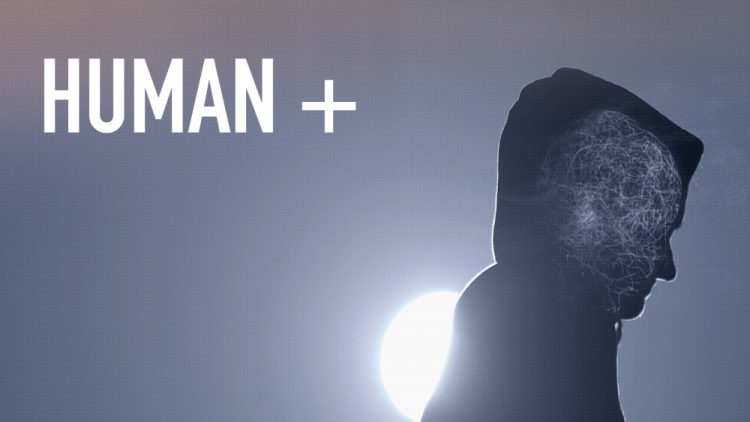 Human+, The Future of Our Senses 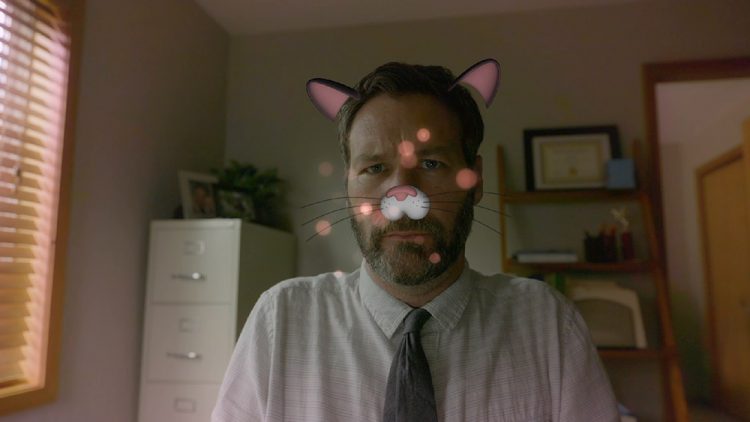 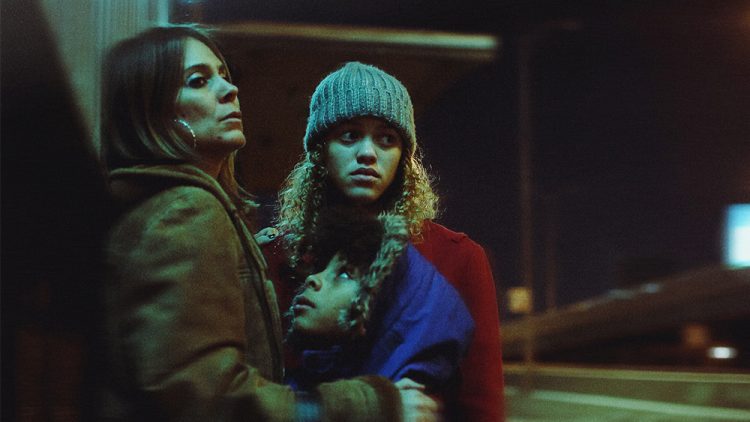 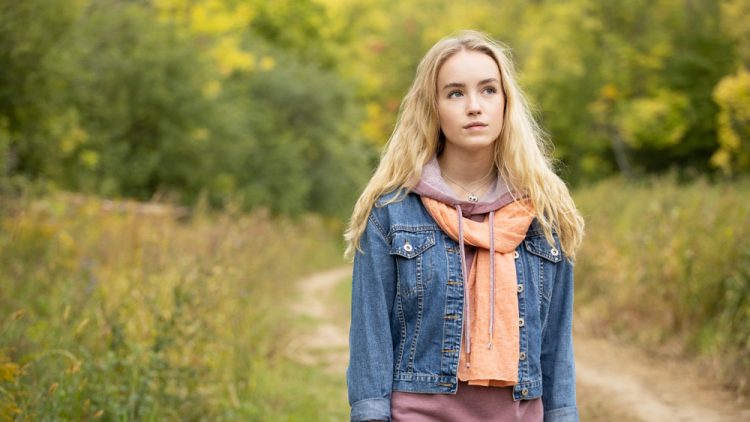 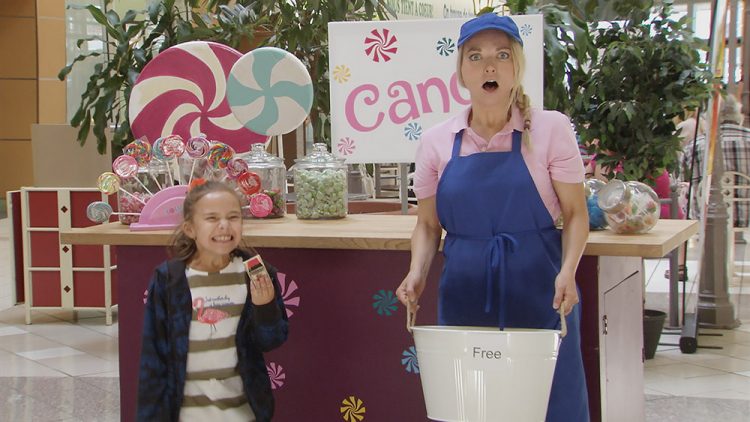