MIPJunior is finally returning to the JW Marriott, and by all accounts, the global kids’ industry is expected to be back in full force in Cannes. Buyers from across the landscape—linear, AVOD, SVOD—have an abundance of fantastic properties to choose from, as you’ll see from our second-annual TV Kids Screenings Festival. Clicking on each show title below will take you directly to the trailer.

ZDF Studios arrives in Cannes with a broad selection of shows to meet the needs of every buyer in the kids’ segment. Arne Lohmann, VP Junior, spotlights the company’s strong preschool slate, led by Grisù, about a plucky dragon who wants to be a firefighter. “This remake of the classic property will enchant a new generation of preschoolers,” Lohmann says, also pointing to another revival on offer from the company, Pettson and Findus. ZDF Studios has also strengthened its successful live-action lineup for older kids. There’s Theodosia, targeting kids 10-plus, and a new season of #LikeMe.

As virtually every major kids’ content buyer chases that elusive perfect 6 to 11 comedy, Odin’s Eye Animation is offering up The Beachbuds, about a group of exotic birds working at the Zoobak Resort. “We are confident that streamers, broadcasters and audiences alike will love The Beachbuds, a very funny, warmhearted, action-packed series from J-TOON Productions,” says Michael Favelle, CEO and founder.

Epic Story Media is also looking for laughs with its new preschool offering, Luna, Chip & Inkie: Adventure Rangers Go, a music-filled series for the 4-to-6 set. “Each episode contains an original song written by award-winning composer Daniel Ingram,” says Jessica Labi, head of distribution and brand strategy. “It’s such a fun way to encourage kids to respect nature and explore the great outdoors!”

Education is also the focus at Bimi Boo Kids with its 52×5-minute preschool series, The Incredible Stories of Bimi Boo and Friends. “The series inspires one to believe in oneself, to be unafraid of venturing out of one’s comfort zone to learn—what Bimi constantly does, pushing his friends into new adventures,” says Ani Poghosyan, COO and producer.

New from WildBrain is the comedy series Summer Memories, based on creator Adam Yaniv’s experiences growing up in Israel with his friends and family. Caroline Tyre, VP of global sales and rights strategy, notes, “The 2D-animated show offers heart, authenticity and laughs—exactly what audiences are looking for.”

Fostering a belief in kids that they can help to save the environment, SeaBelievers is being rolled out by Studio 100 Media. “SeaBelievers is the first to represent a whole new genre of eco-tainment,” says Dorian Bühr, head of global distribution. 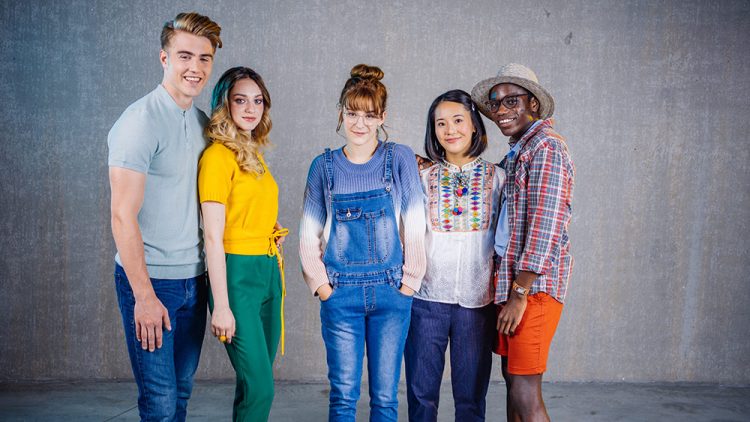 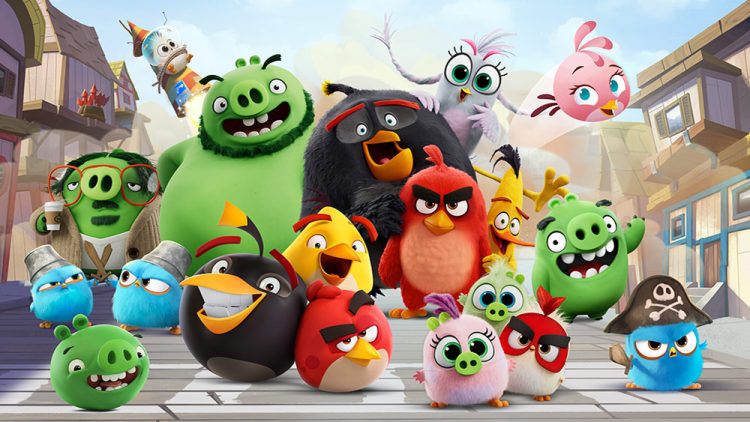 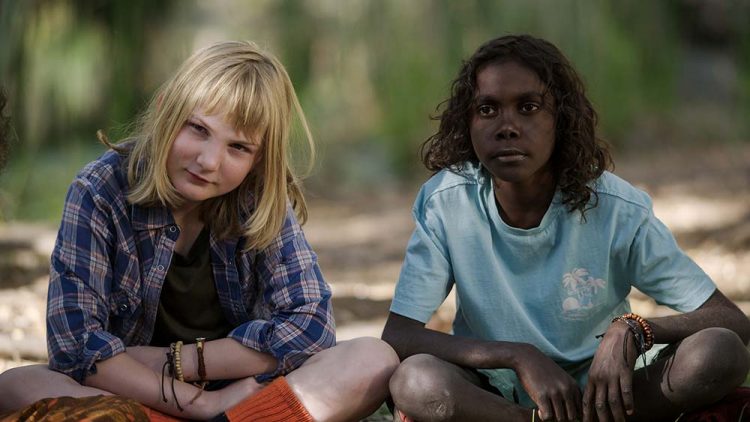 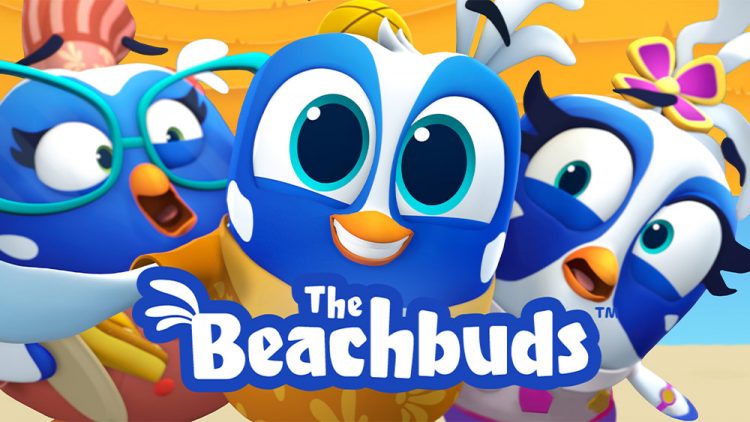 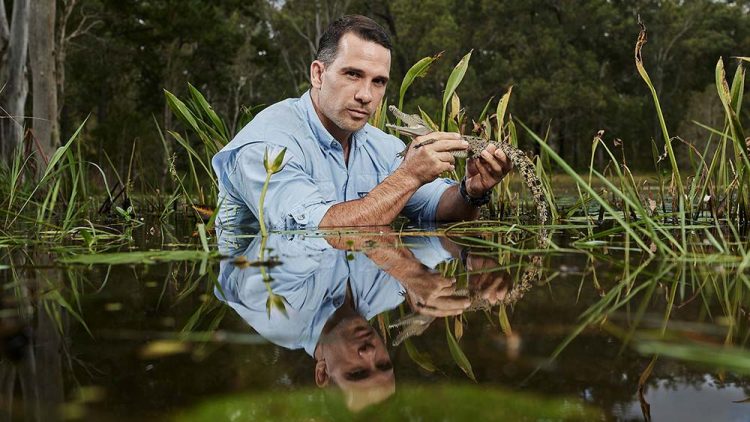 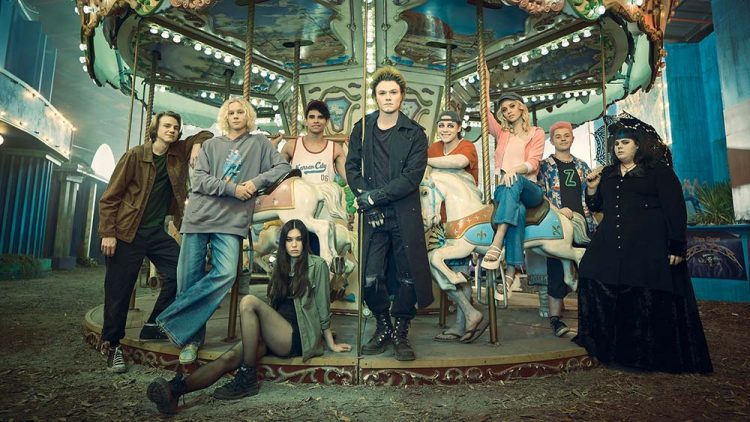 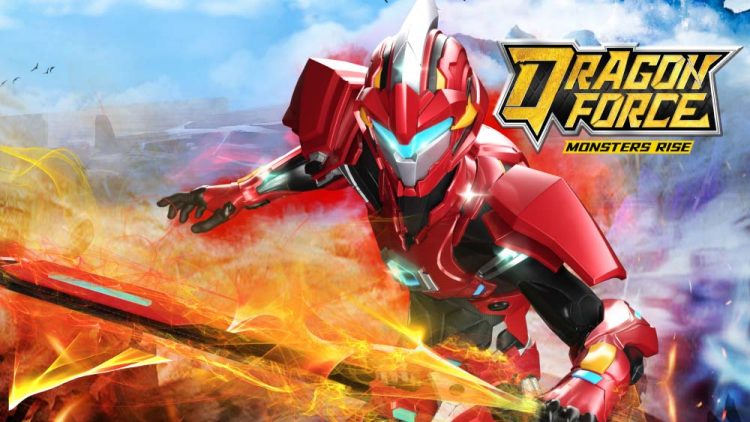 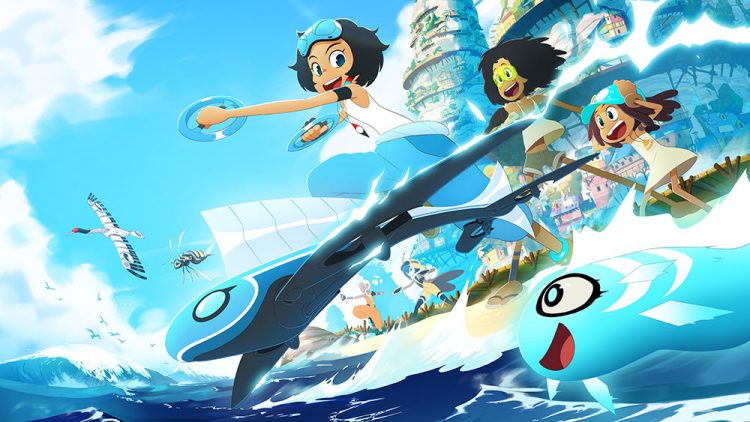 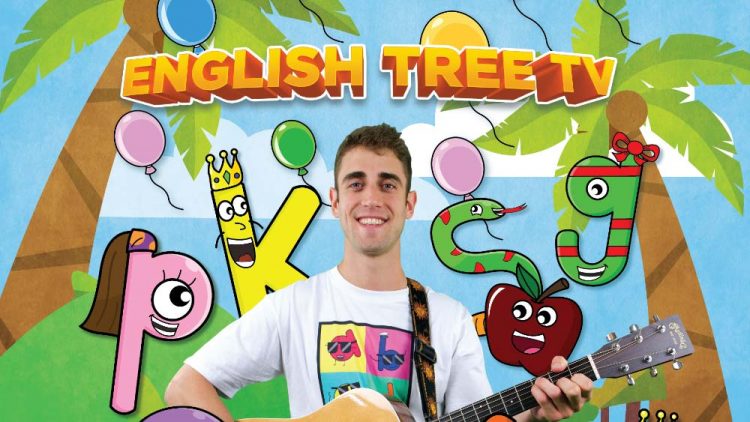 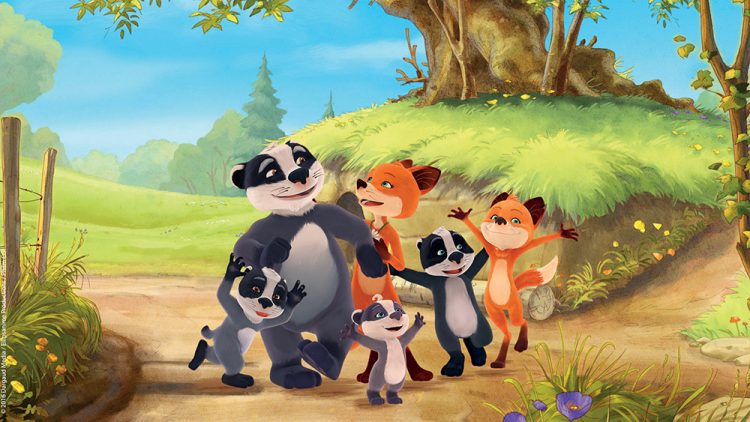 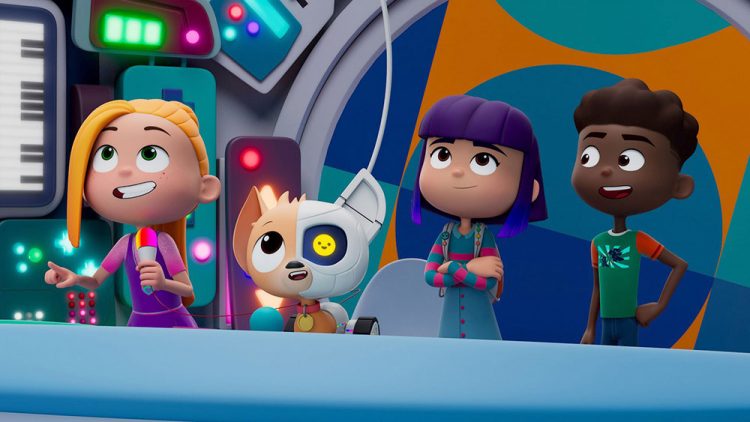 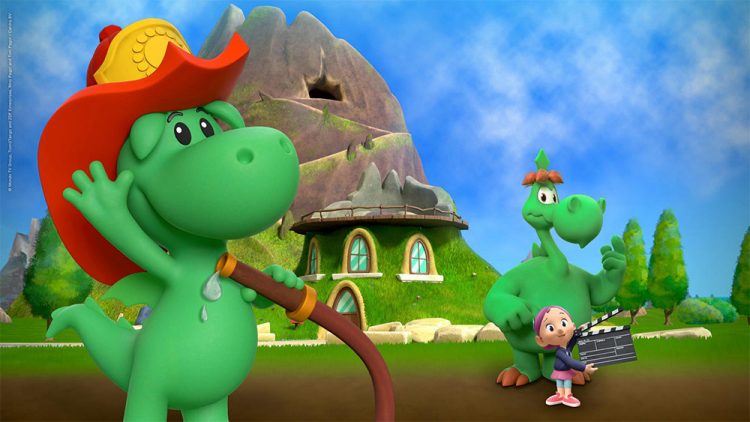 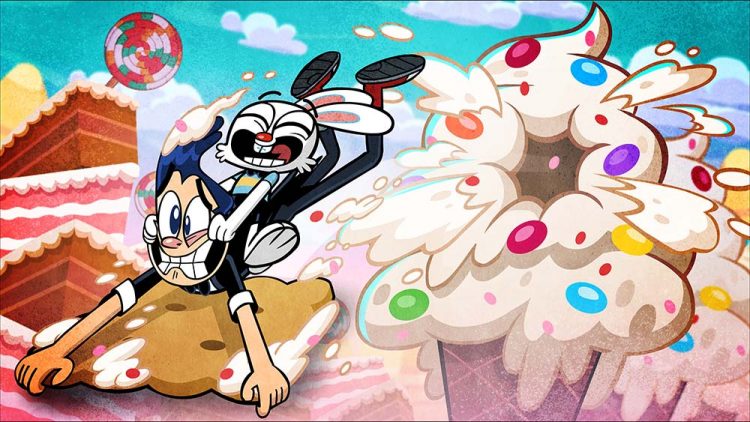 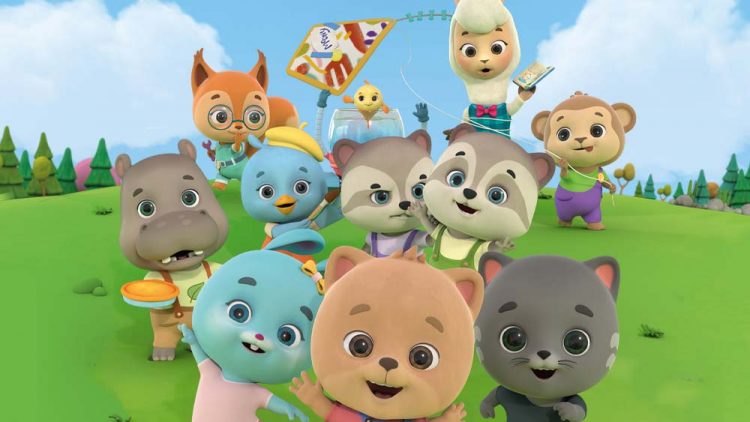 The Incredible Stories of Bimi Boo and Friends 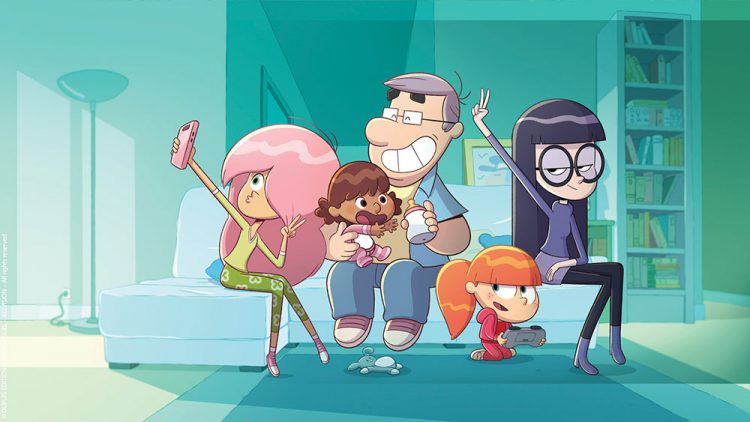