1:30 p.m. EST
Keynote: WildBrain’s Josh Scherba
The president of WildBrain, Josh Scherba will weigh in on how the kids and family giant is evolving amid changes in the market.

10:30 a.m. EST
Creative Keynote: Aardman’s Nick Park
A co-director at Aardman and a four-time Academy Award winner, Nick Park will discuss his creative approach to megahit properties such as Shaun the Sheep and Wallace & Gromit.

9 a.m. EST
Panel & Premiere: The McFire Family
Pierre Sissmann, chairman and CEO of Cyber Group Studios, and Coralie Boitrelle-Laigle, head of content for M6 Group’s kids’ channels in France, give a behind-the-scenes look at the animated series The McFire Family ahead of the premiere of the show.

10:30 a.m. EST
Keynote: Studio 100’s Hans Bourlon
Studio 100, led by CEO and co-founder Hans Bourlon, operates across all segments of the kids’ business, from animation studios and a distribution arm to theme parks, TV channels and a successful L&M operation.

1:30 p.m. EST
The Kidoodle.TV Way
The AVOD platform’s chief content officer, Brenda Bisner, will weigh in on her approach to securing the best properties for audiences.

3 p.m. EST
That’s a Wrap!
Anna Carugati, our group editorial director, offers up a closing message and checks in with a pair of delightful young ones in the extended TV Kids family about what they’re watching! 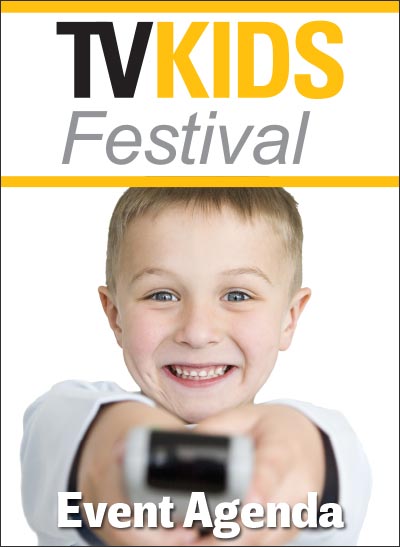 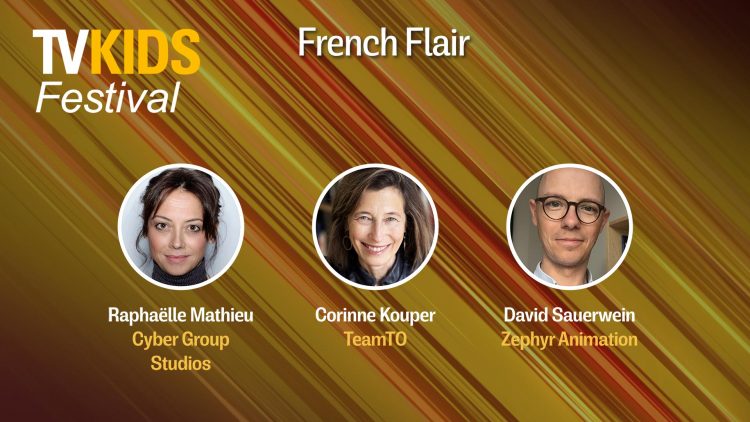 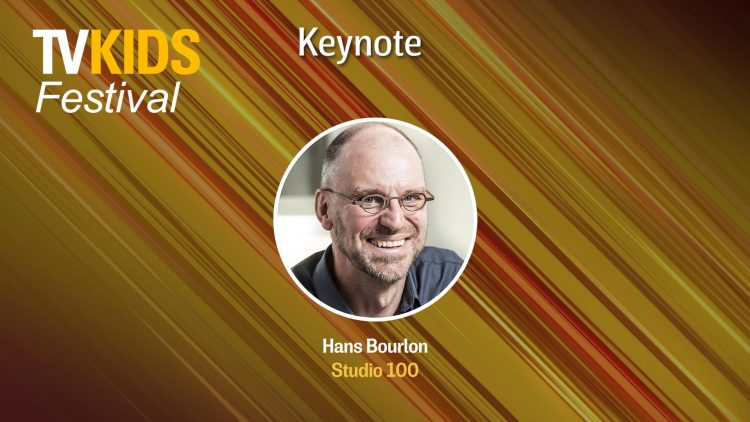 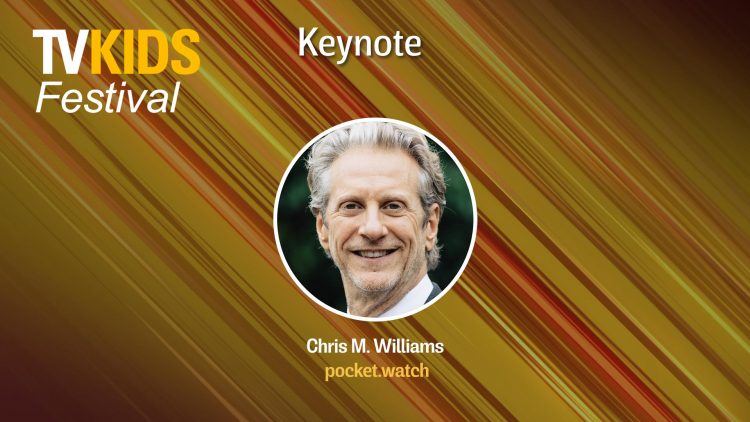 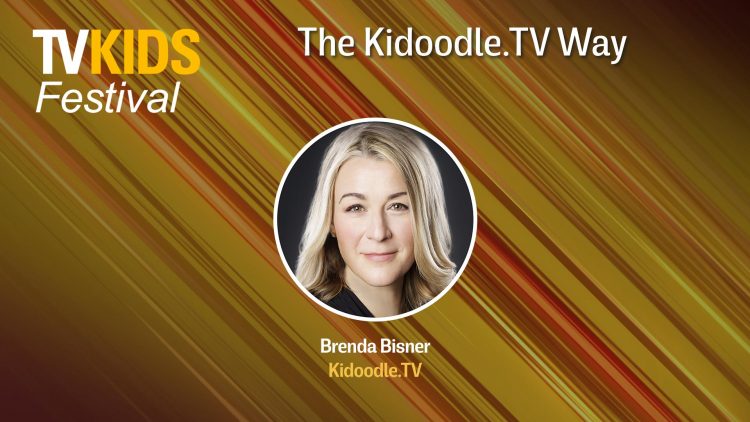 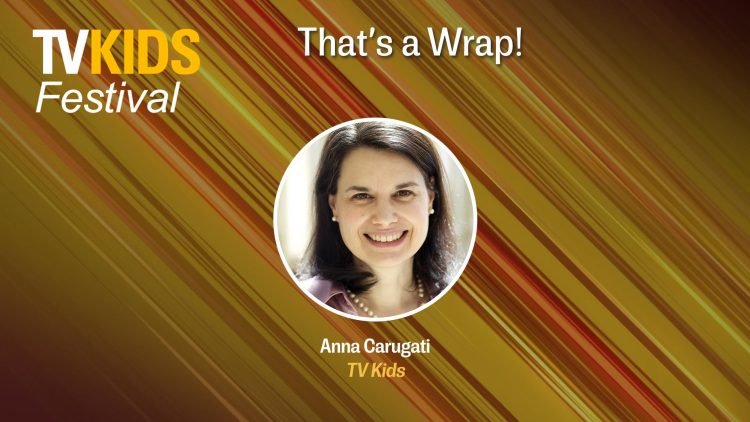 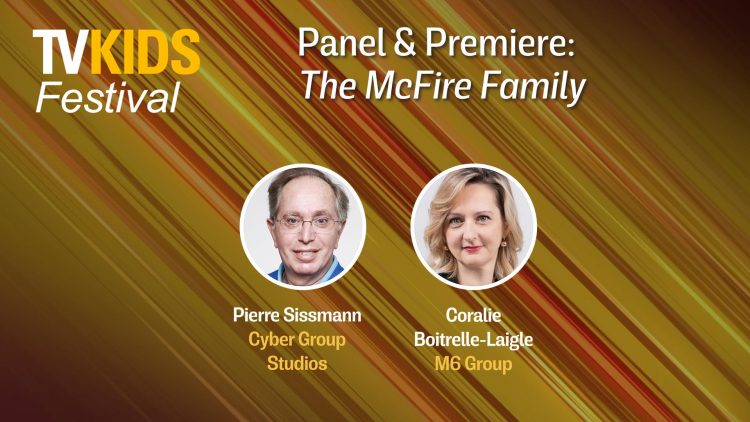 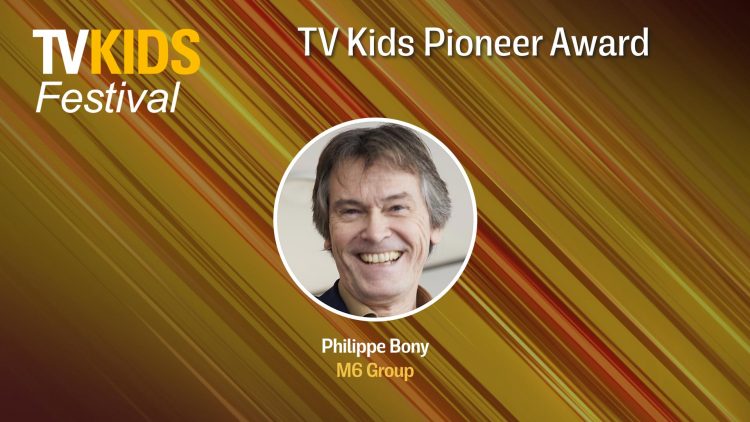 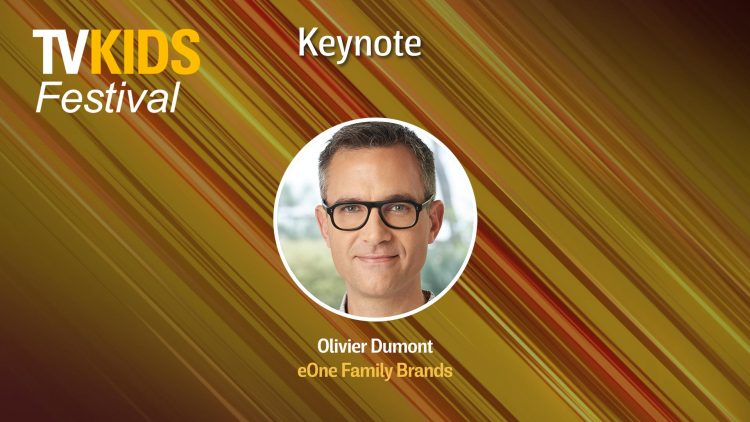 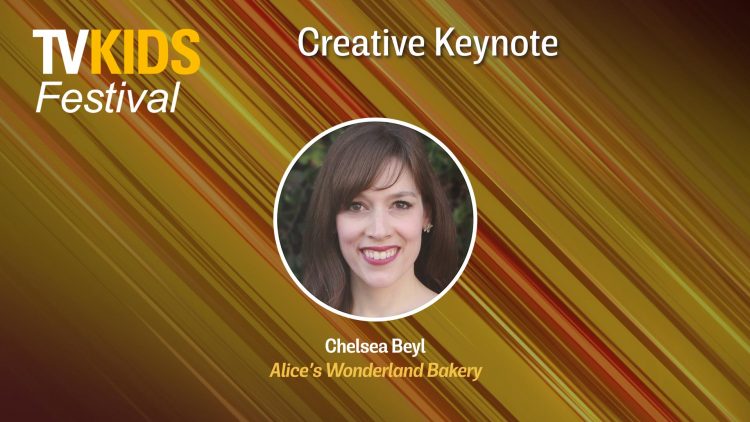 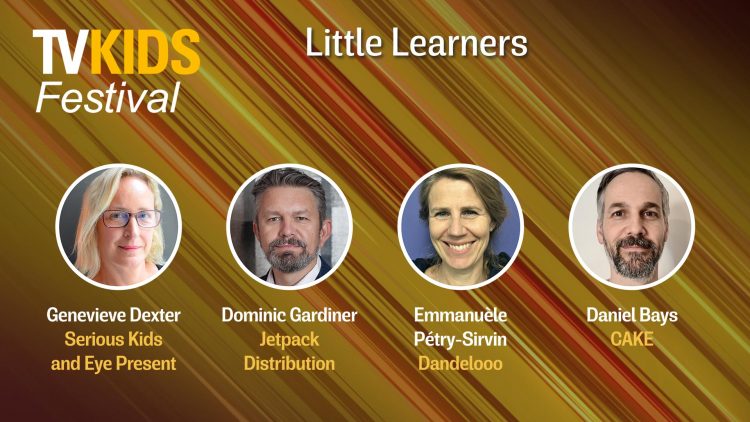 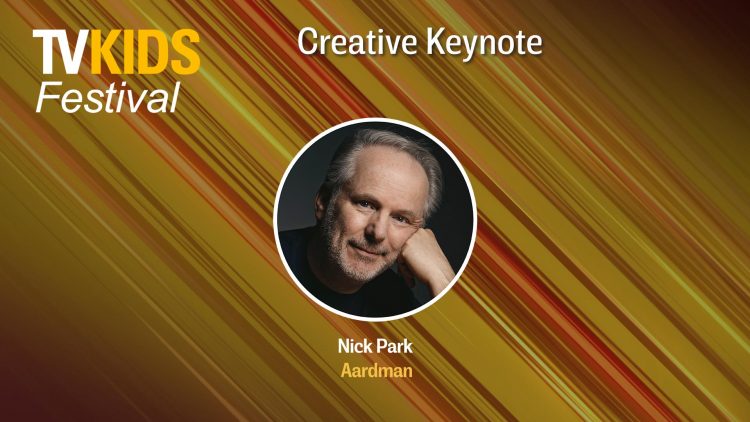 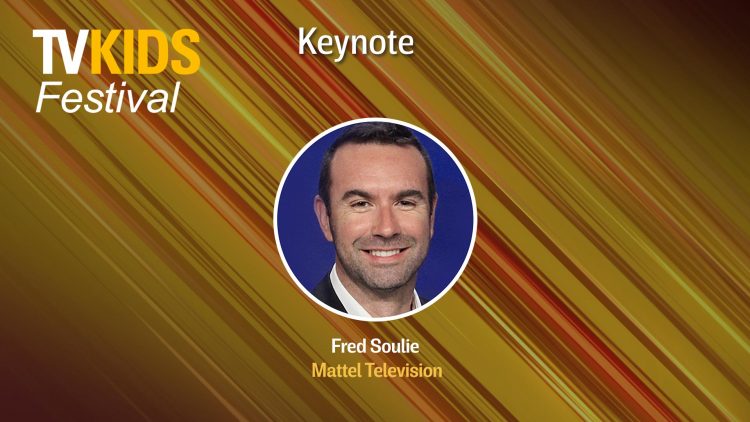 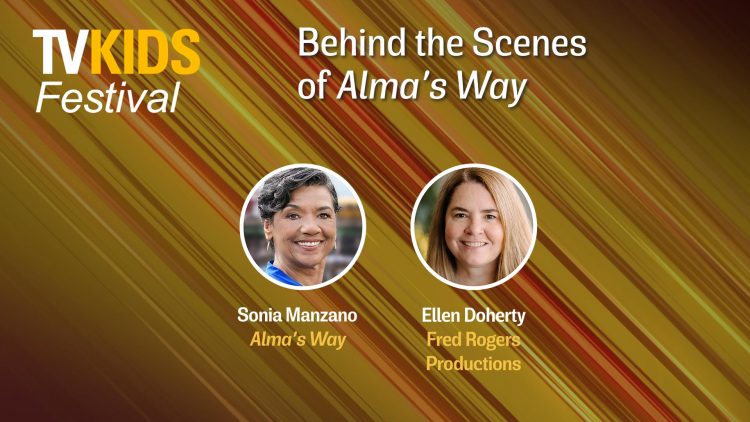 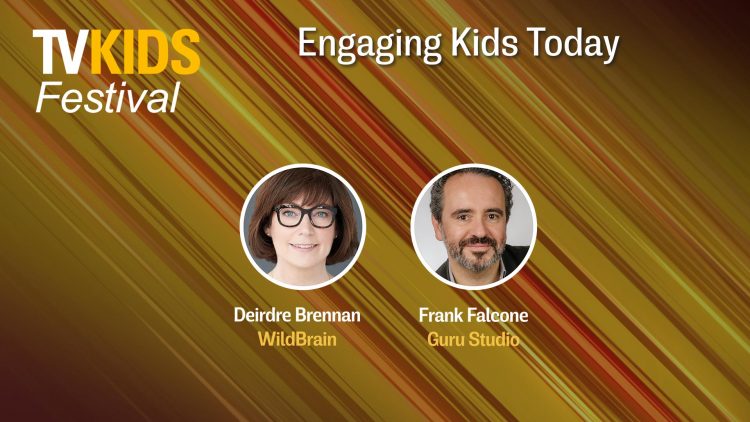